Worker-owned cooperatives (co-ops) are businesses owned and managed by employees who make decisions through democratic processes and who control the profits produced through their labor. Not all co-ops focus on racial equity, but those that do can advance racial economic inclusion by providing quality jobs and ownership opportunities to people of color. About 60 percent of new cooperatives worker-owners since 2010 are people of color.

By putting decision-making and control back into the hands of workers, co-ops provide a model of economic democracy that is an alternative to the traditional corporation. Compared to conventional businesses in which workers are paid wages while outside investors or owners take the profits, co-ops tend to be more productive, pay better wages, offer longer-term employment that lasts through shocks to the economy, provide greater career mobility, and keep profits in the community.

In recent years, the cooperative sector in the United States has grown to an estimated 300 to 400 businesses, employing 7,000 people and generating $400 million in revenue each year. Many of these are new businesses, but others have been created by retiring business owners selling their businesses to their employees, effectively converting them into co-ops or employee stock-ownership plans (ESOPs).

Critics caution that co-ops are difficult to scale, may lack the structure and discipline necessary to remain competitive in the market, and may underinvest in their businesses; however, securing traditional business financing seems to be a much greater challenge for new co-ops. Cities can help bridge this gap and foster cooperative ventures by streamlining the legal framework to establish them, offering grants and loans, and supporting co-op incubators.

In addition to the PolicyLink resources listed on the right, see the Democracy at Work Institute and the Democracy Collaborative for more resources on worker-owned cooperatives.

Successful cooperatives tend to secure early funding to support the start-up phase, as well as guidance from other cooperatives, incubators, and business owners who can help them navigate the process of establishing a workable business model. Local governments can provide critical support in this process.

Cities seeking to foster the creation of worker-owned cooperatives must consider a range of legal and logistical questions.

Efforts to foster cooperatives should ensure that workers have access to a robust set of resources, from funding to mentoring to training programs. Risks are always involved in starting a business, but transparent support from policymakers, existing cooperatives, and nonprofit organizations can help ensure the development of successful cooperatives that empower http://www.mcdcmadison.org/workers economicallyand socially. 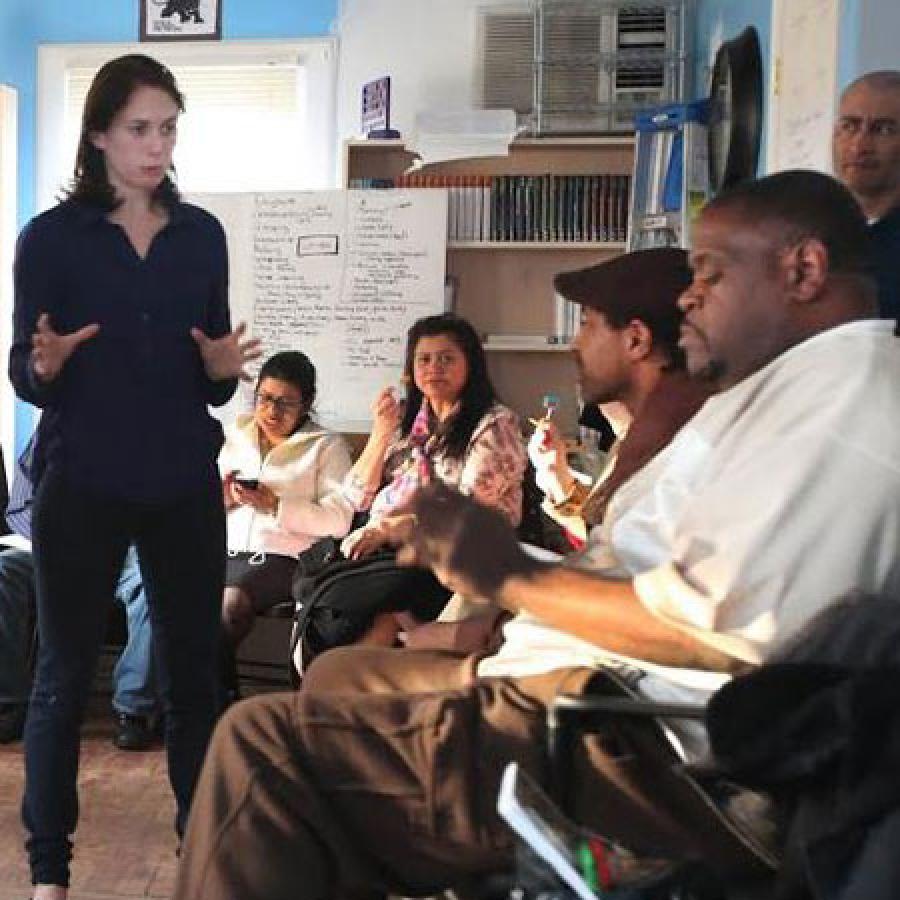 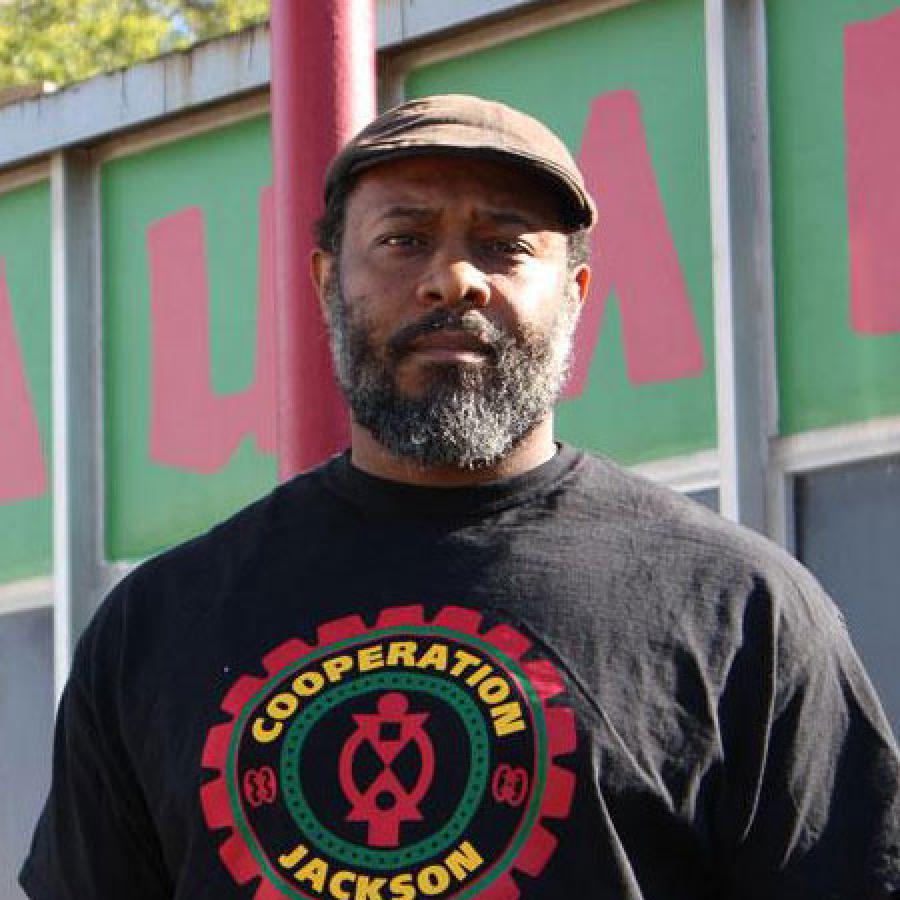 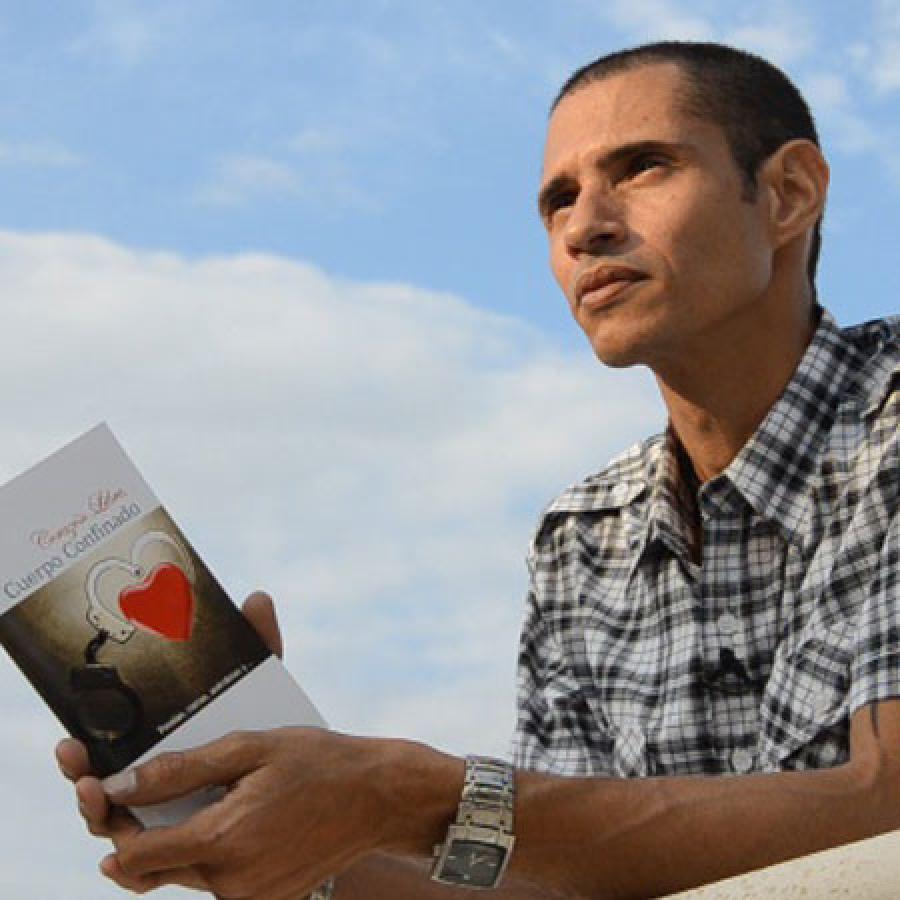 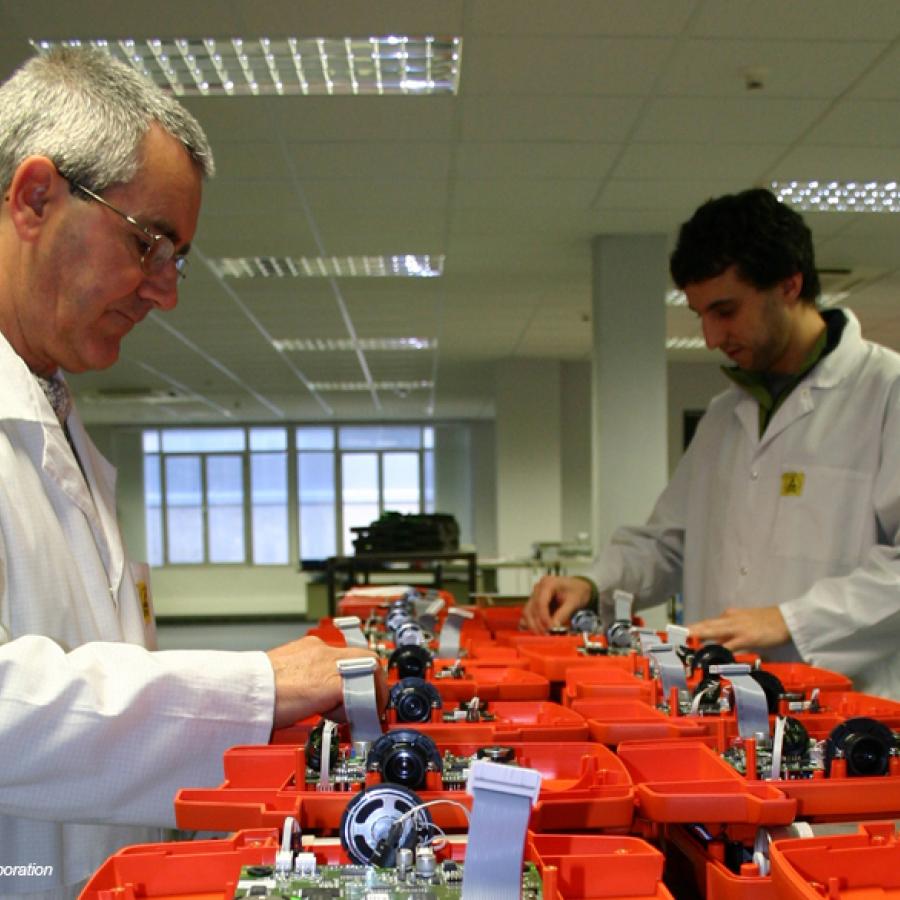 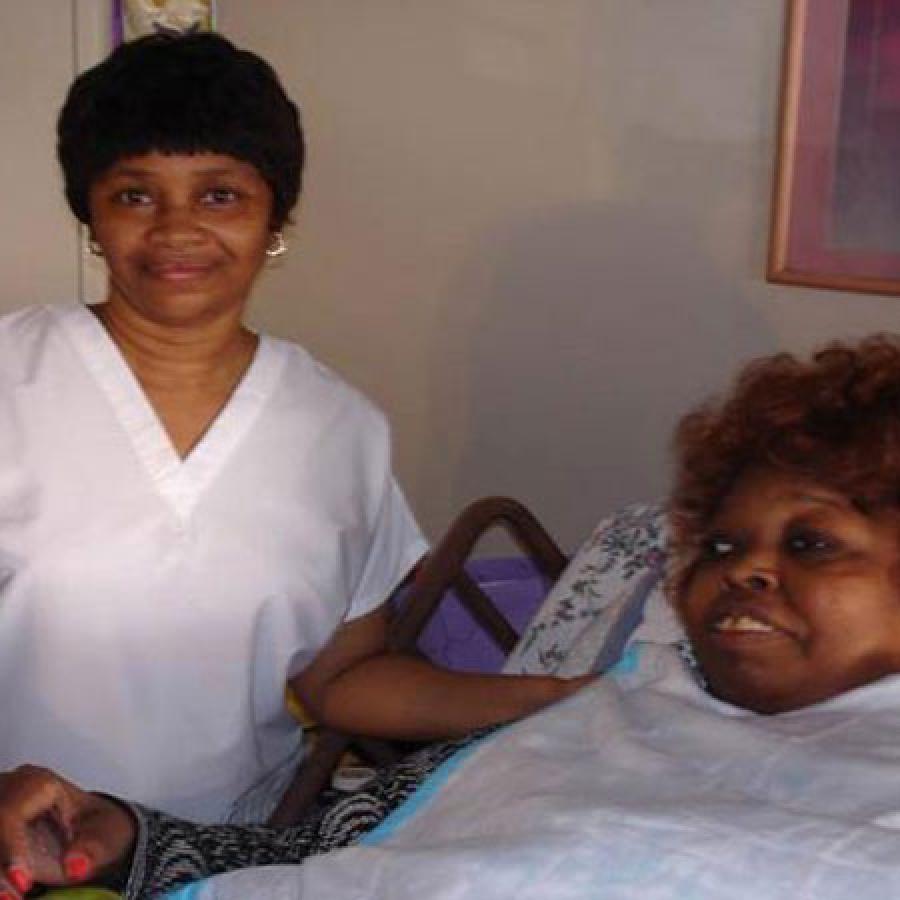 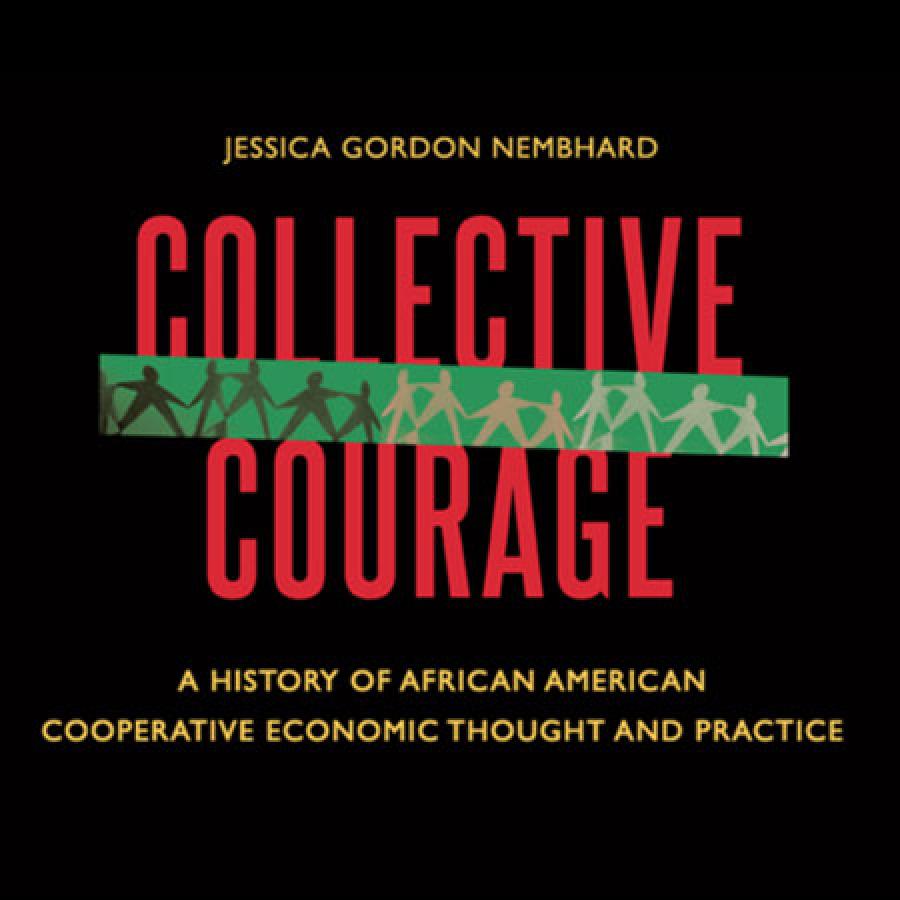