Many employment applications ask job applicants to check a box to indicate if they have a criminal record. “Ban the box” policies prohibit this practice, so employers look at a job candidate’s qualifications first, and only ask about criminal history later in the process, if necessary. These policies can eliminate one of the many barriers to economic security faced by people with criminal records. The United States has the highest incarceration rate in the world; the vast majority of those incarcerated are nonviolent offenders, and communities of color are dramatically overrepresented. This system is a major structural barrier to racial economic inclusion, because a criminal record can present a barrier to employment for formerly incarcerated people. Previous incarceration is associated with a 40 percent reduction in earnings, reduced wages, and higher rates of unemployment.

Holding a steady job reduces recidivism and makes it easier for formerly incarcerated people to successfully return to society and make positive contributions to their communities. Critics have suggested that banning the box could unintentionally increase racial discrimination among employers, but evidence shows that ban the box policies do increase employment among people with criminal records and serve as an important strategy to address the long-term inequities of racial bias in the criminal justice system. One study found that putting 100 formerly incarcerated people back to work would increase their tax contributions by $1.9 million and boost sales tax revenue by $770,000 over their lifetimes. Ban the box works: in the first three years after Durham, North Carolina, banned the box for public employment applicants, the share of new hires with criminal records increased dramatically, from about 2 percent to more than 15 percent.

In addition to the PolicyLink resources listed on the right, see the National Employment Law Project, All of Us or None / Legal Services for Prisoners with Children, and Ban the Box Campaign for more resources related to ban the box policies.

Fair-chance hiring policies that ban the box on employment applications should include strong enforcement mechanisms, and are most effect in concert with a suite of reentry supports for formerly incarcerated people. Cities considering these policies should consult with those returning to the communities and give voice to their concerns and experiences while considering related legal and logistical issues.

More than 150 cities and counties, along with 24 states, have adopted ban the box policies in recognition of the disastrous effects that systematically excluding formerly incarcerated people can have on their families, communities, and the economy. 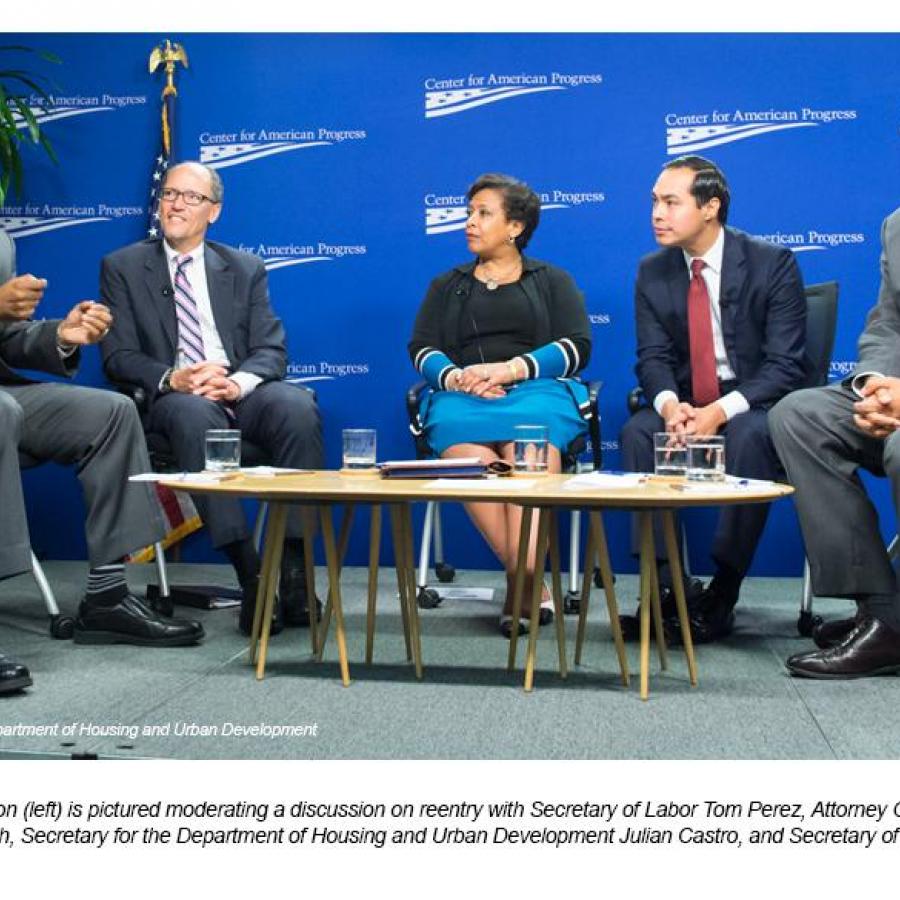 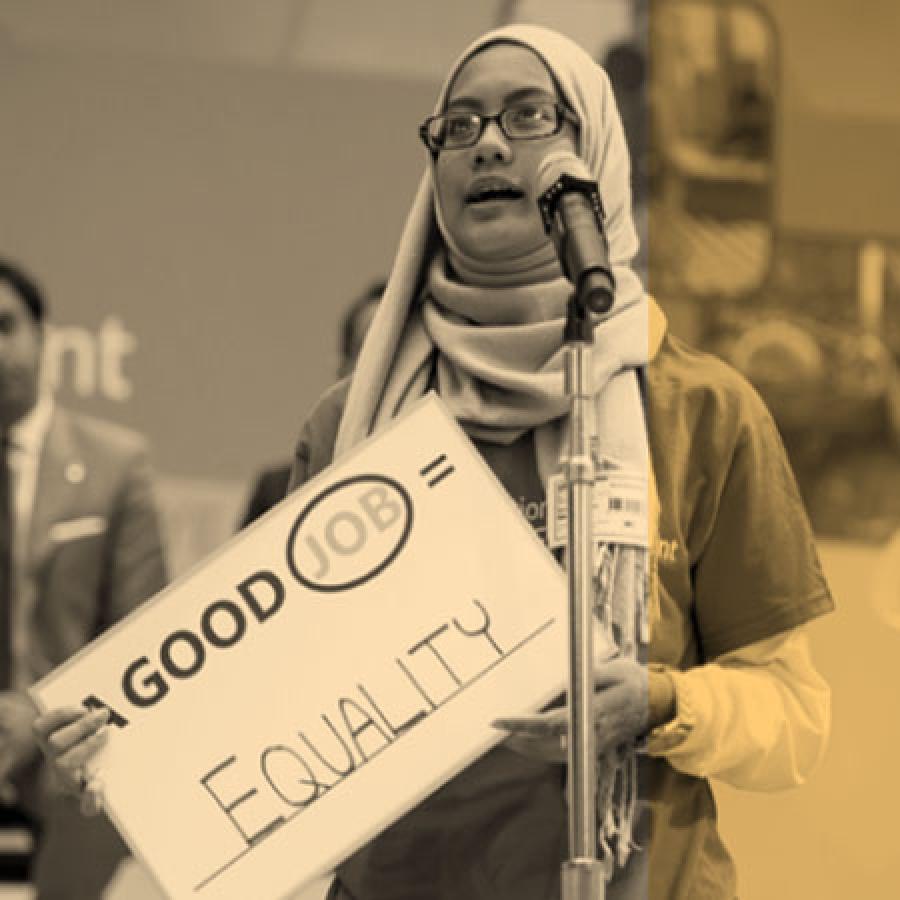 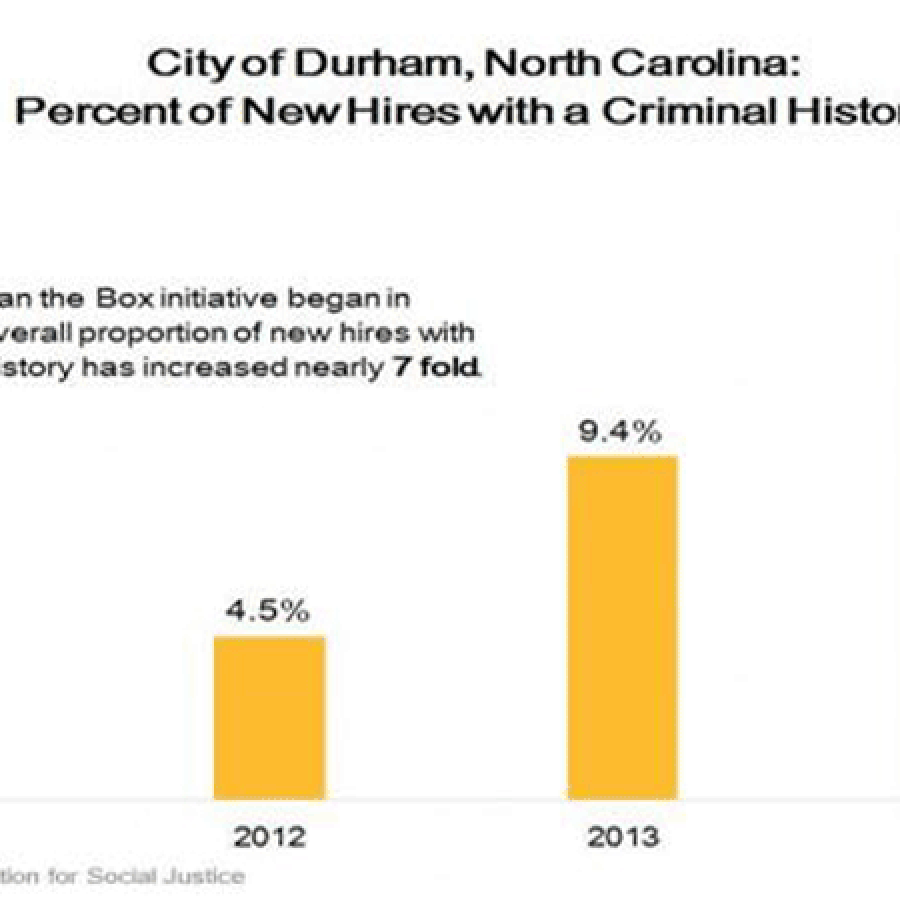