For people of color and low-income individuals, contact with law enforcement can carry a heavy financial burden. During court proceedings, individuals convicted of criminal offenses, and in some cases minor traffic violations, are typically charged a variety of fines and fees. In almost every state, defendants can be charged fees related to their detention and prosecution, including fees for room and board during incarceration, public defender services, medical services, and post-release supervision. City leaders can identify and advance specific reforms to create more just and equitable court systems. These may include eliminating court-access fees, prohibiting juvenile fines, capping the allowable share of revenue from fines and fees, ensuring access to free public defender services (including for administrative debt hearings), and ending warrants and jail time for unpaid fees. However, many local and state governments have increased their reliance on court-ordered debt as a stream of revenue to cover budgetary shortfalls in recent years.

The judicial practice of assessing fines, fees, and additional charges disproportionately targets the most vulnerable communities, such as low-income people and children pulled into various court systems through unlawful and biased policing tactics, and it reinforces the growing racial wealth gap. Black people appear to be especially impacted by cities’ over-reliance on fines and fees. Among the 50 cities with the highest proportion of revenue from fines, the share of Black residents is five times greater than the national average. Ballooning court-ordered debt follows low-income people — many of them people of color — indefinitely, and can compound housing and employment discrimination.

In addition to the PolicyLink resources listed on the right, see the Vera Institute of Justice, the Brennan Center for Justice, and the Criminal Justice Policy Program at Harvard Law School for more resources on reforming fines and fees.

While there may be incentives to use the court system to raise revenue, cities committed to fair inclusion must reduce their reliance on fines and fees and commit to building just policing and court systems. Local leaders working to eliminate the overuse of fines and fees must consider a range of related legal and logistical questions. 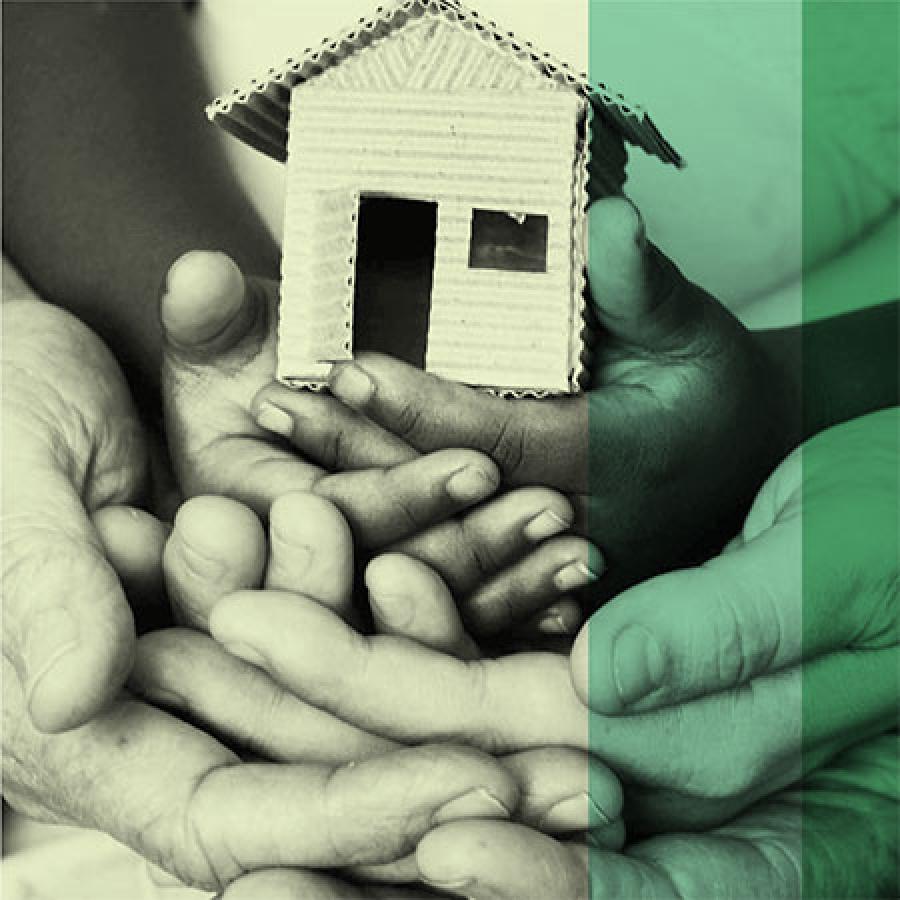 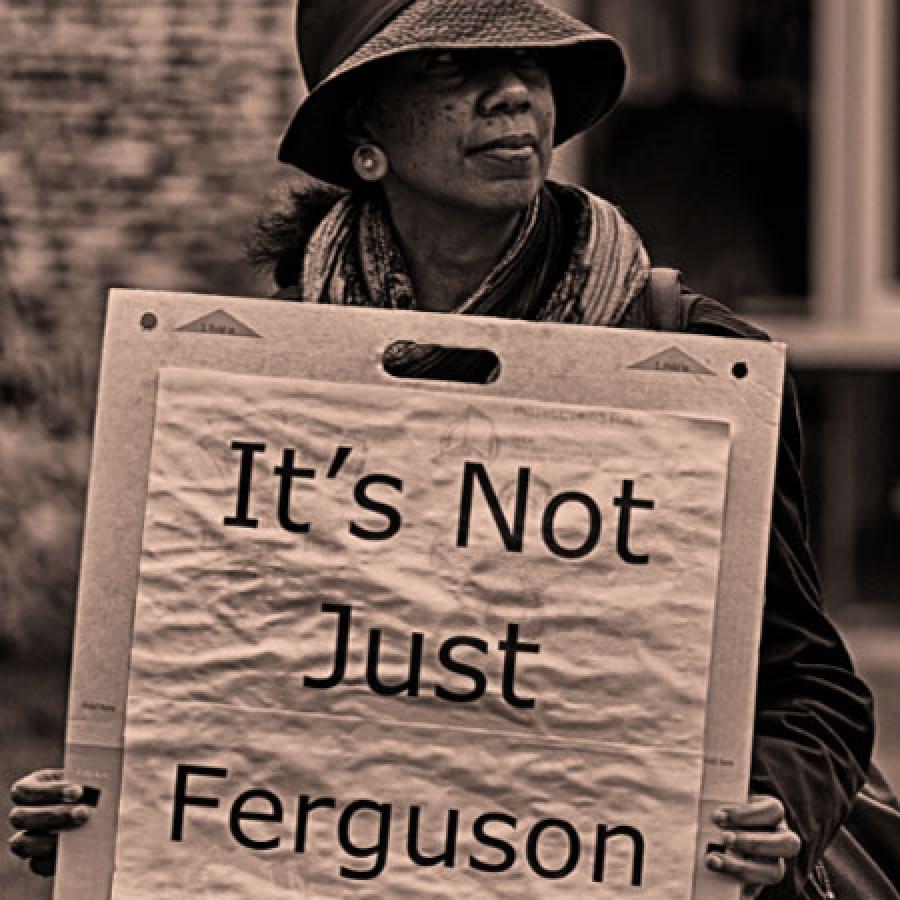 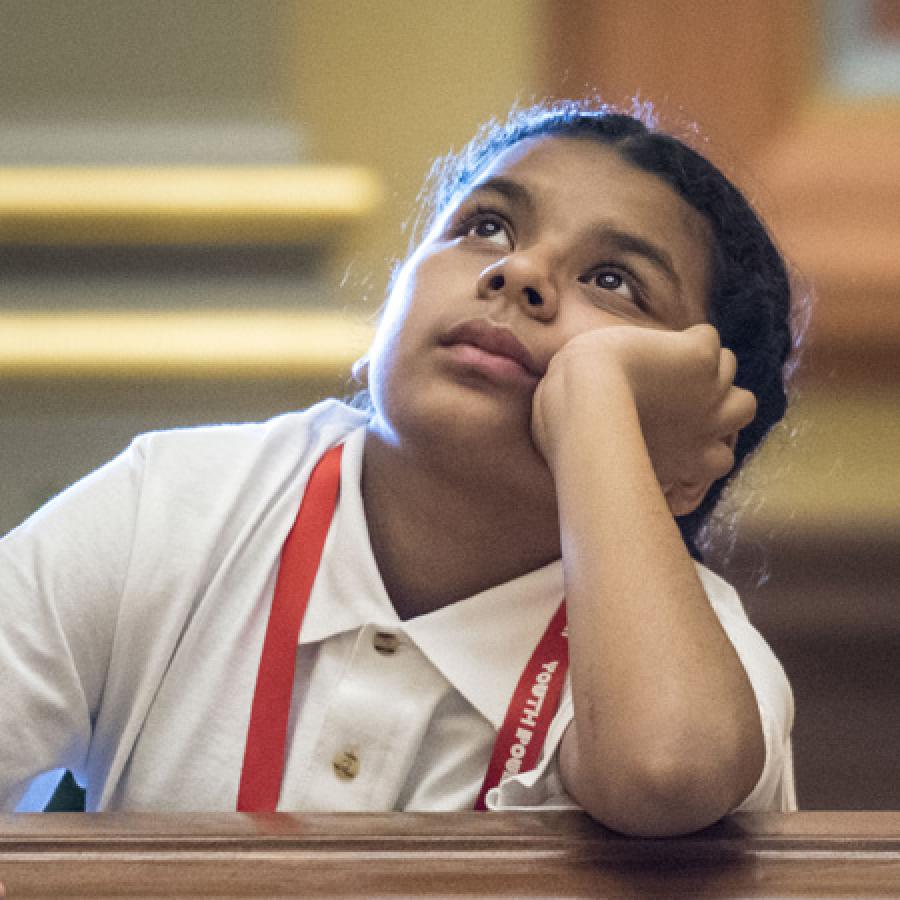