For low-income renters facing the possibility of eviction, having legal representation can mean the difference between staying in their homes and being forced out. Eviction rates drop from 90 percent to about 50 percent when a tenant has legal representation. While the United States Constitution provides that all individuals facing criminal charges have a right to counsel, no such right exists in civil cases, including eviction cases. It is often the nature of such hearings that poor tenants are left to represent themselves against landlords represented by teams of attorneys. When confronted with such a lopsided legal proceeding, many tenants, unaware of their legal rights and options, are displaced from their homes.

By providing legal assistance to low-income renters facing eviction, cities can intervene to help stabilize households at a crucial moment — evictions increase individuals and families vulnerability to homelessness, resulting in negative consequences for their health, education, and economic mobility. In Philadelphia, from 2010 to 2015, eviction rates in census tracts where more than 80 percent of the population was Black were more than three times higher than the eviction rates in predominately White areas.

Preventing evictions is also a key strategy to maintain neighborhood stability in housing markets where unscrupulous landlords may be tempted to use the threat of eviction as a tool to remove rent-protected households. It can also save cities a lot of money. A cost-benefit analysis of legal counsel for renters in New York City found that a renter’s right-to-counsel program would cost about $200 million per year, but would save the city $320 million in costs related to housing displaced families in the homeless shelter system, the preservation of rent-regulated affordable housing, and unsheltered homelessness.

In addition to the PolicyLink resources listed on the right, see Public Counsel and New Destiny Housing for additional resources on legal assistance to prevent eviction.

In the United States, legal protections afforded to low-income households tend to be patchwork efforts supported by nonprofit legal aid groups, pro bono attorneys who volunteer their time, and even law students. 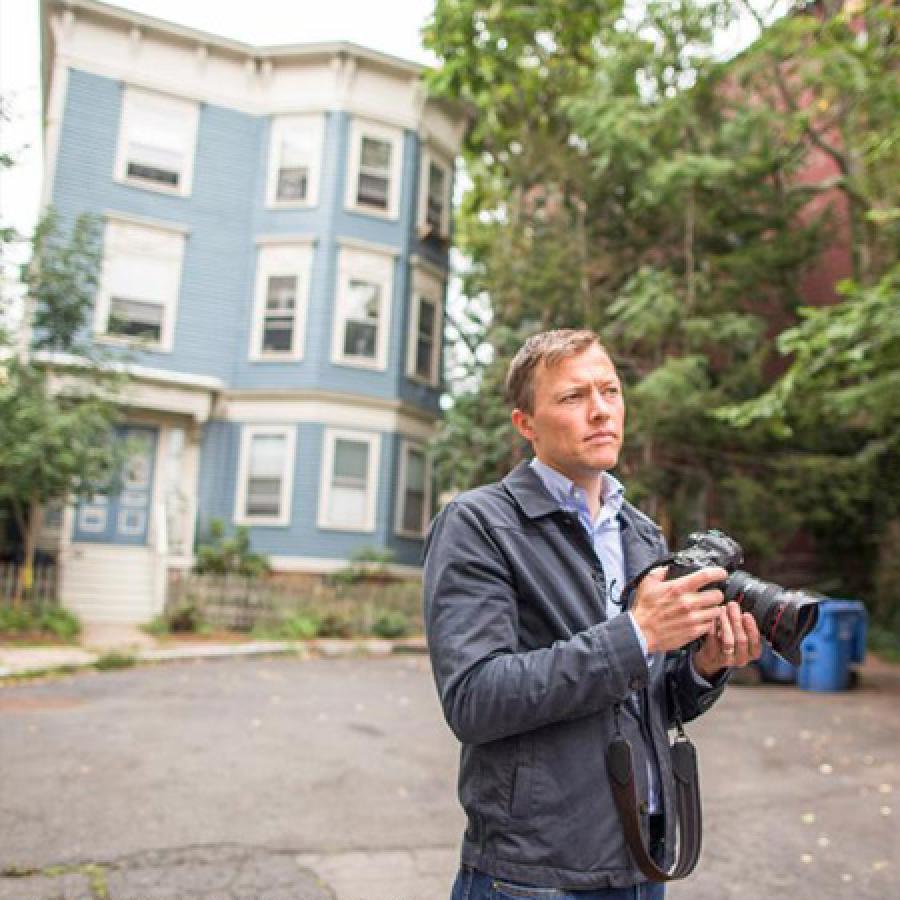