Limit police use of force

In recent years, a national movement of local leaders, advocates, and communities has mobilized to minimize officer-involved shootings and excessive use of force by law enforcement and to ensure that officers who improperly use force are held accountable.

The strongest and most equitable policies limiting police use of force are rooted in the principle of sanctity of life, requiring officers to make every attempt to de-escalate confrontations and exhaust all other means of response before resorting to lethal force. Such policies should also establish reporting, investigation, and oversight systems to ensure that all incidents are promptly reported and independently investigated. By emphasizing proportionality (ensuring that the degree of force used is proportionate to the immediate risk faced by the officer and/or the public), providing specialized training related to youth development, and partnering with mental health professionals when responding to mental health crises, law enforcement agencies can limit the use of unnecessary force as part of a comprehensive agenda for community-centered policing.

Departments should also consider early intervention procedures designed to correct and train officers who use excessive force. There is no federal database of officer-involved shootings in the United States, but data compiled by media organizations and independent researchers shows that upwards of 1,000 people are killed by officers each year—and Black people are three times as likely as Whites to be killed by police. City officials and law enforcement agencies can take specific, practical steps to minimize officer use of force and build trust between police departments and communities. Police killings can be reduced by as much as 25 percent by employing policy solutions that require officers to exhaust all other means before shooting and those that require comprehensive reporting.

In addition to the PolicyLink resources listed on the right, see Campaign Zero’s Police Use of Force Project and the Police Executive Research Forum for more resources on limiting police use of force.

While the “reasonableness” standard established in the United States Supreme Court case Graham v. Connor makes it challenging to hold officers criminally liable for use of force (including shootings), cities and departments can choose to define when force is excessive and adopt a higher professional standard in their use-of-force policies, holding officers accountable through discipline — up to and including termination. Cities seeking to implement best practices in their use-of-force policies must consider a range of related legal and logistical questions.

Because no comprehensive data is available regarding police use of force, little research has been conducted on the impacts of policies to limit use of force. The Police Use of Force Project systematically reviewed the use-of-force polices on record in 91 of the 100 largest cities in the United States, and found that there is a positive and significant correlation between adoption of use-of-force best practices and a reduction in police killings. 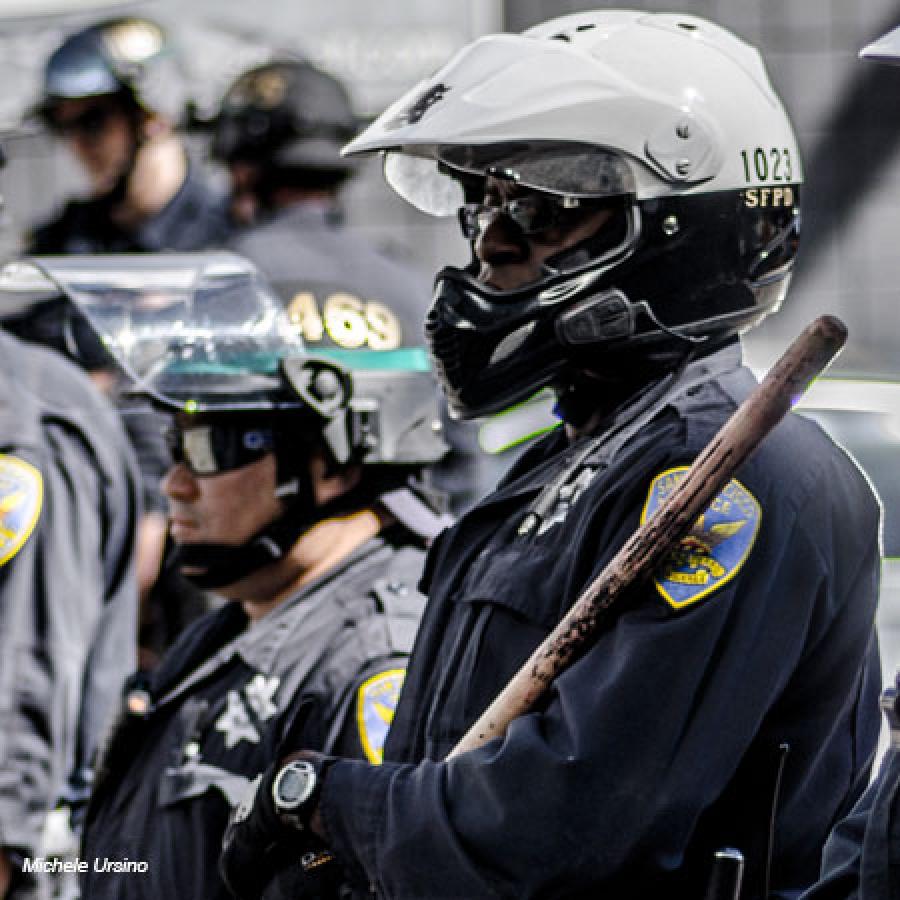