Since the early 1990s, more than 120 cities and counties across the country have passed living-wage ordinances, which set wage standards for city employees, government contractors, and companies receiving public subsidies, to ensure that public spending creates good family-supporting jobs. Living-wage rates vary from city to city based on the local cost of living and political context; most range from about $9 to $16 per hour.

Living-wage policies are meant to cover the cost of living, and are often designed to account for the high cost of health insurance by establishing different wage levels based on whether or not an employer provides health-care coverage for employees — requiring higher hourly wages if health insurance is not covered. In addition to public contracting, living-wage provisions have been effectively integrated into community benefits agreements and paired with local and targeted hiring policies that can simultaneously benefit disadvantaged populations and the local economy.

Critics have argued that living-wage laws will kill jobs and put employers out of business and that the cost outweighs the benefit to workers, creating a drag on the local economy. However, research shows that higher wages not only stabilize the lives of low-wage workers and lift families out of poverty, they also benefit employers by increasing productivity and worker retention.

In addition to the PolicyLink resources listed on the right, see Partnership for Working Families, Good Jobs First, and National Employment Law Project for more resources on living-wage provisions.

Strong living-wage ordinances should provide for automatic increases linked to the cost of living, include a health-care differential, and guarantee paid leave for workers. Cities seeking to implement or strengthen living-wage provisions must consider a range of related legal and practical questions.

Strong living-wage policies should reflect the local cost of living as well as local market conditions, provide better wages and benefits for workers, improved efficiency and productivity for employers, and increased economic activity for the city or region. 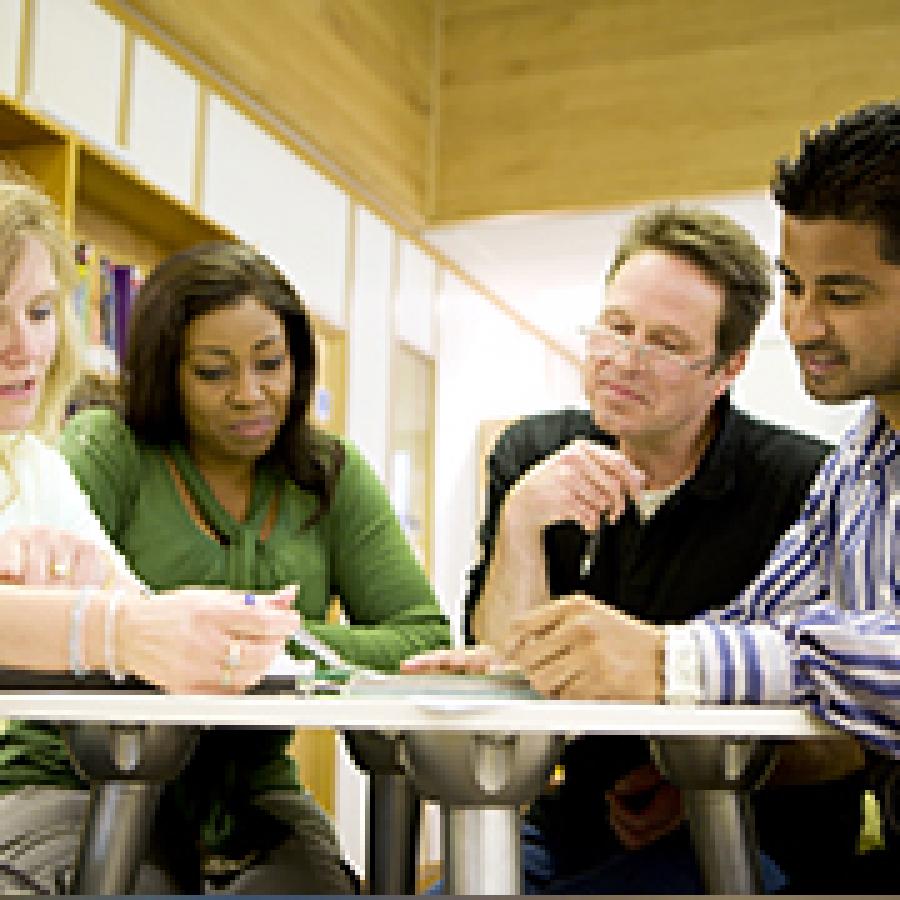 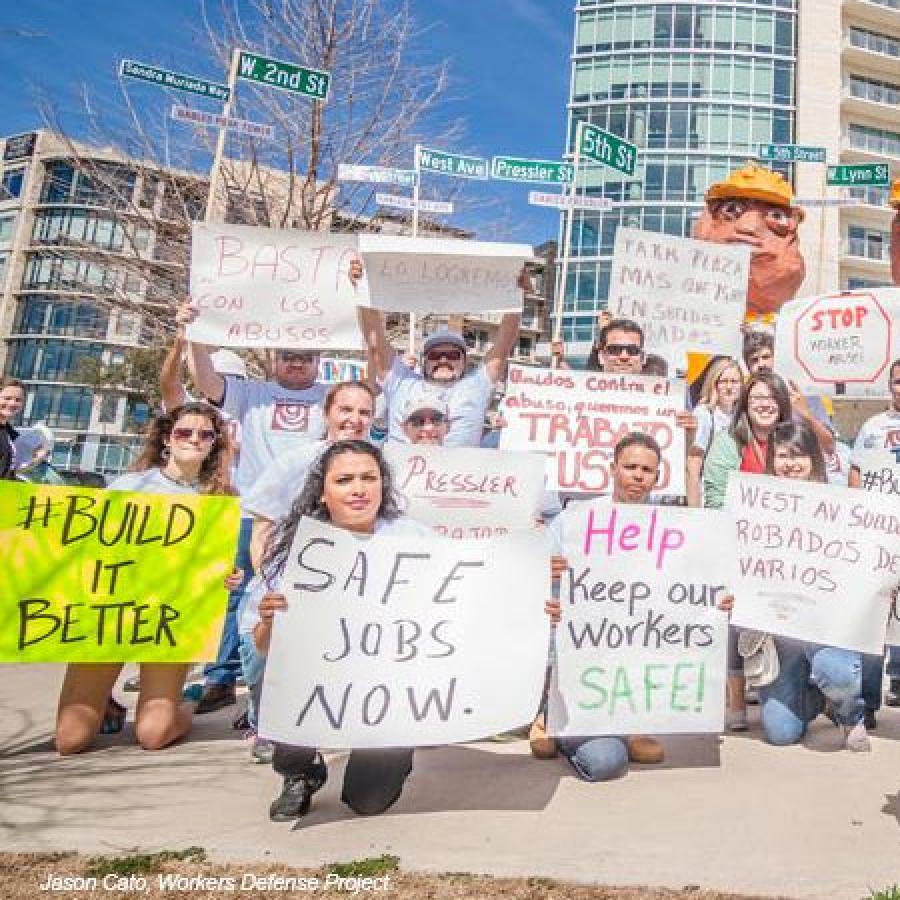