Local minimum-wage policies can be a powerful policy lever to lift families out of poverty and promote economic security. Over the past few decades, the purchasing power of low-wage workers has declined. In 2014, the inflation-adjusted minimum wage was 24 percent less than it was in 1968. To address this pressing challenge, many cities and states have established minimum hourly wages higher than the federally mandated minimum wage of $7.25 an hour ($2.13 for tipped workers).

Building on the momentum of fast-food workers’ campaign to raise their wages to $15 an hour, advocates and workers have advanced local efforts to increase the minimum wage, and have won several high-profile victories from Seattle to Los Angeles to New York. Higher wages improve living standards for workers and their families, provide greater workforce stability, reduce reliance on social safety-net services, and increase the municipal tax base. Research has shown that mandatory minimum-wage increases have been manageable for businesses and beneficial for workers and the economy, as low-wage earners tend to spend their extra income in the local economy, creating a multiplier effect.

Some critics worry that raising the minimum wage will eliminate jobs, raise consumer prices, and drive employers out of business — or simply to outlying suburbs with lower-wage requirements — but researchers have shown that minimum-wage increases have relatively minor effects on employment and large positive effects on living standards and economic inclusion for low-wage workers.

In addition to the PolicyLink resources listed on the right, see National Employment Law Project, Economic Policy Institute, Fight for 15, and Alliance for a Just Society for more resources on the minimum wage.

Strong, well-organized coalitions that can effectively make the case for wage increases should specify the target wage level and which workers will be included. The most robust policiesinclude automatic increases linked to the cost of living and include strong enforcement provisions.

Workers, organizers, and advocates across the nation are making rapid progress in securing minimum-wage increases. 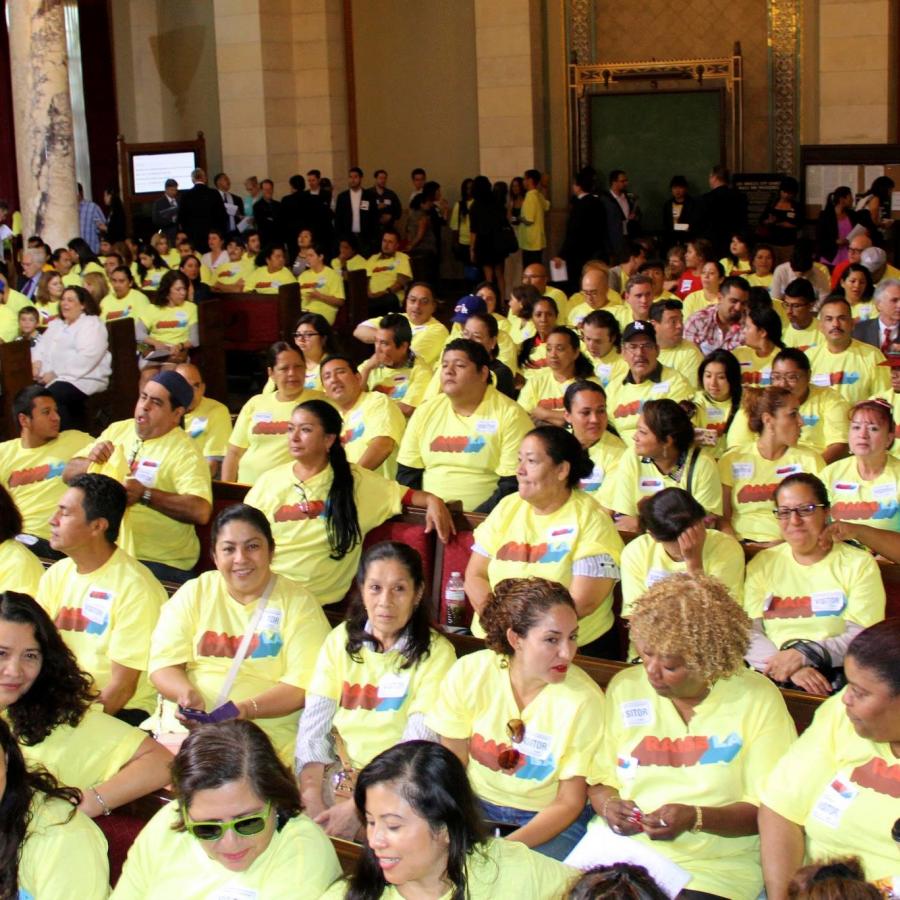 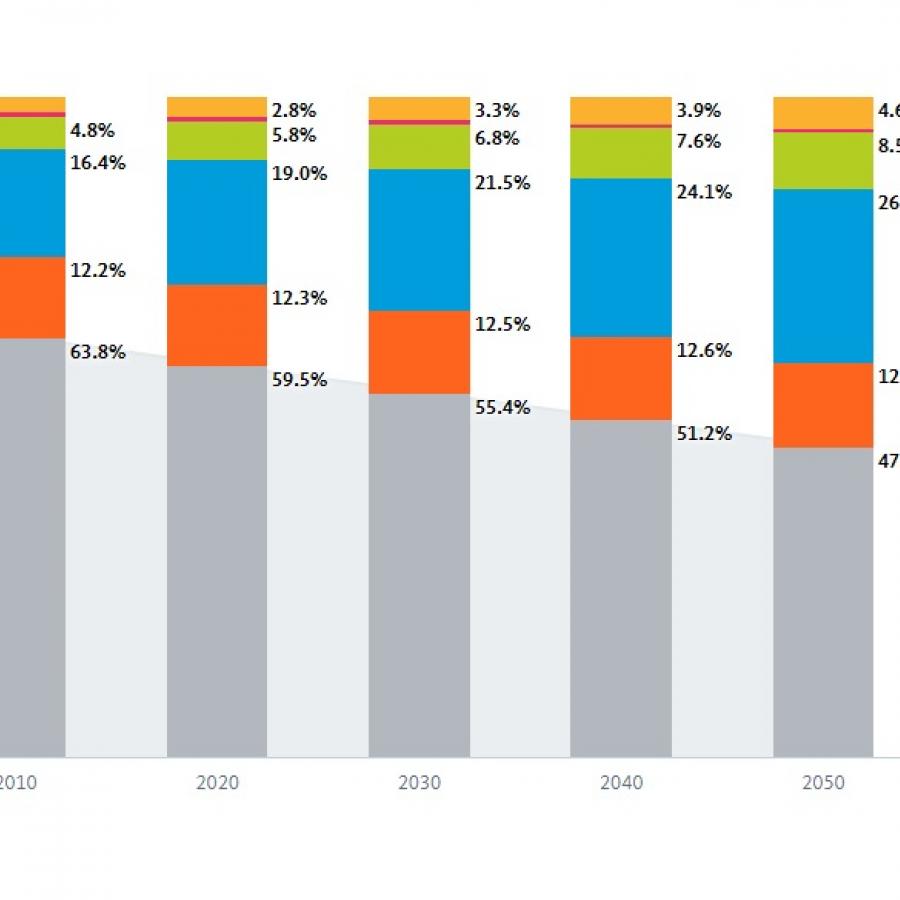